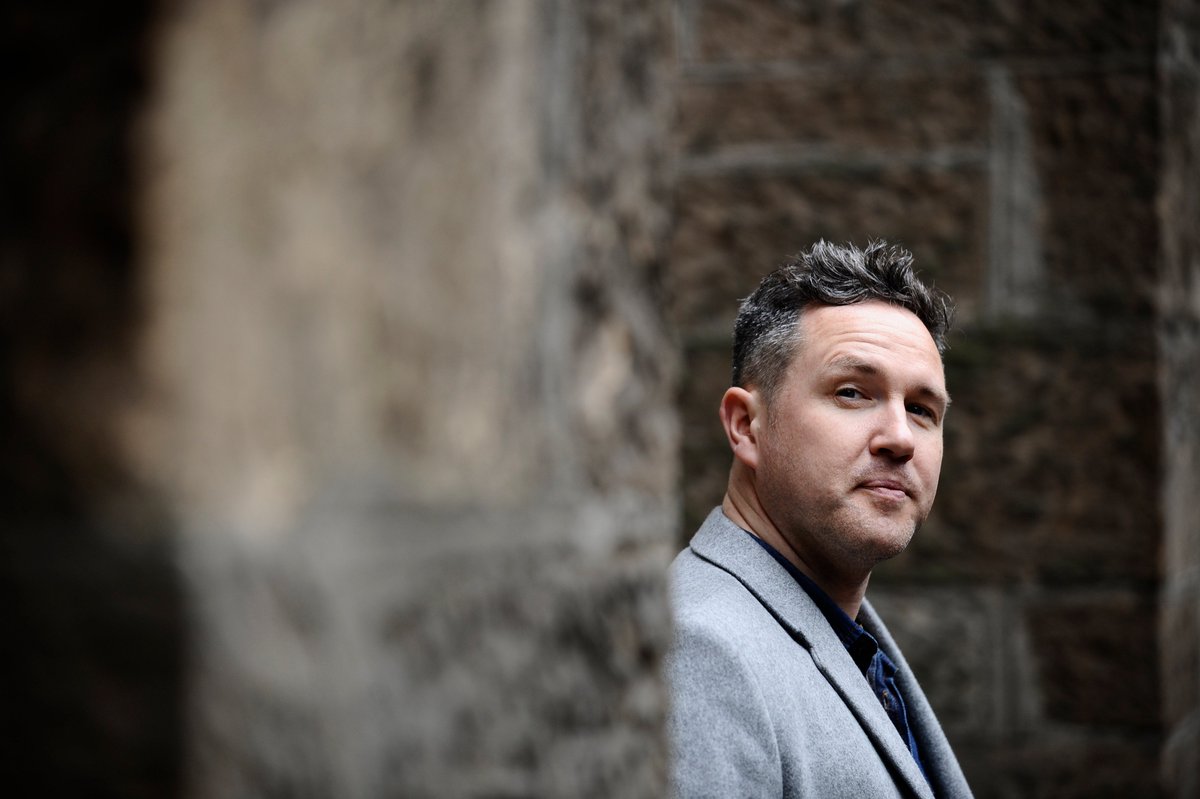 How can writers best engage with politics? How can we develop literary skill to shine light onto issues? Bring a pen – not a sword.

Alan Bissett returns to the Scottish Writers’ Centre with a workshop event on writing politics in a time of social and political ferment. As a writer who is engaged in the world around him, he is well versed in how writing can contribute to our thinking and action as a society. This workshop will explore how writers can engage with politics. What are the things to watch out for? How can we use literary skill in shining light onto issues? What part has anger to play in political writing? 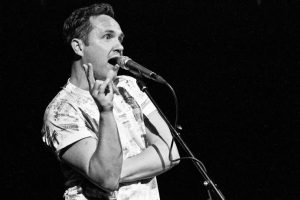 Alan is a novelist, playwright and performer who has become a well-established figure in the Scottish literary scene since the first of his four novels, Boy Racers, was published in 2001. Since 2009, when the critically-acclaimed The Ching Room was debuted, his plays have come to the fore. His Moira Monologues and (More) Moira Monologues have become widely loved. As a performer of his own work, Alan is hilarious and poignant, and brings his skill in developing character from the page to the stage. Alan’s home town of Falkirk looms large in his writing and performance.

His work has been shortlisted for a number of awards, including a Fringe First, Scottish BAFTA, Scottish Arts Council Fiction of the Year and Amnesty International Freedom of Expression Award. He was awarded the Glenfiddich Spirit of Scotland Writer of the Year 2011 and received an honorary doctorate from the University of Stirling for his contribution to Scottish Culture in 2016.

This is a members only event and members should sign in before adding their ticket to their basket.